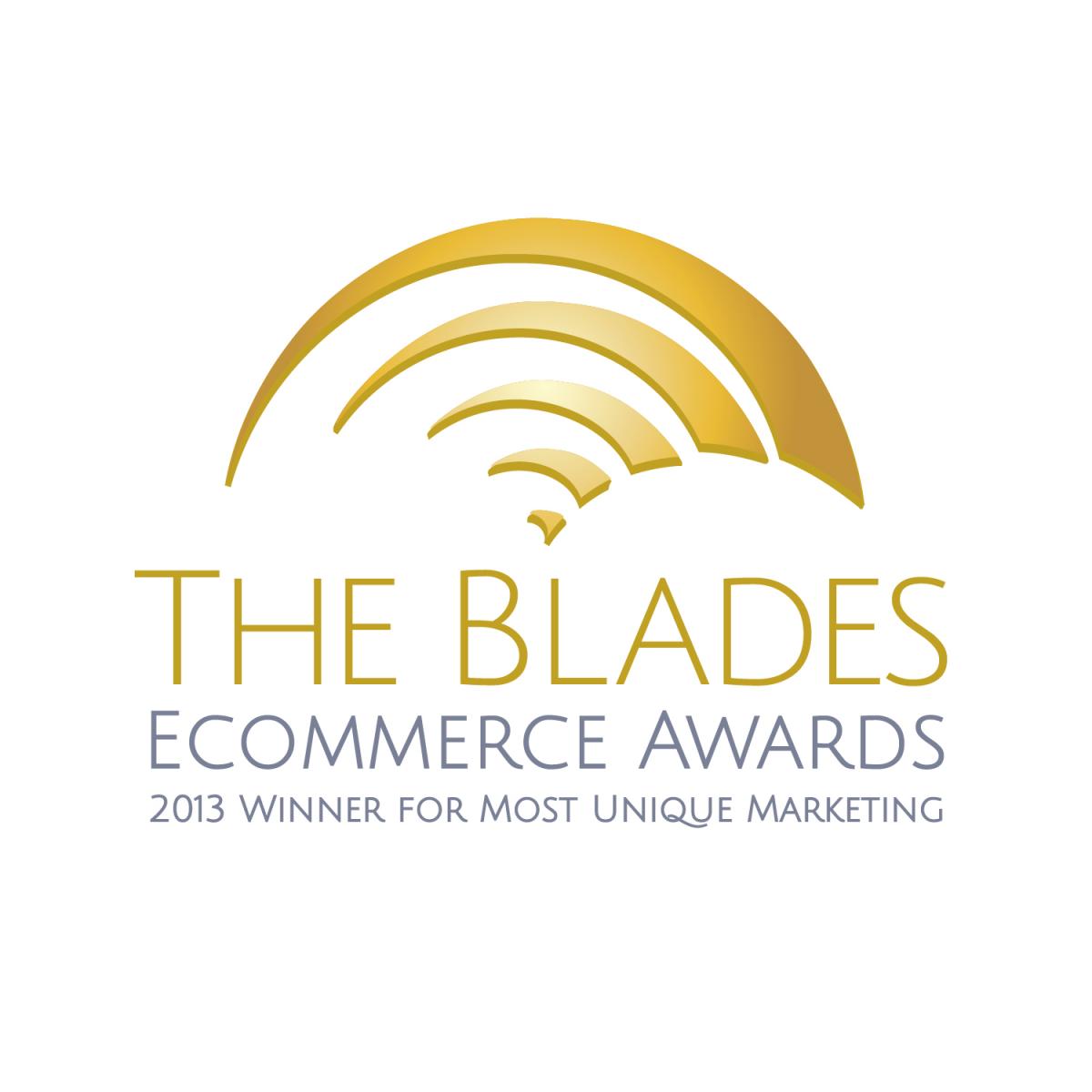 DirectFix.com has been named the winner of the 2013 Blades Ecommerce Award for Most Unique Marketing Promotion.

DirectFix.com was named the winner of the 2013 Blades Ecommerce Award for Most Unique Marketing Promotion, at the Blades Ecommerce Awards, on March 7, 2013. DirectFix was given the honor for its extensive and successful use of instructional, fix-it videos to market their products and company.
DirectFix (AX Micro Solutions, Inc.) offers quality parts and repair services for iPhones, iPods, and iPads, as well as Android, Blackberry, and Palm devices. DirectFix has kept up with the fast-paced technology by helping the smartphone community as the market continues to advance. By offering their free, branded videos on YouTube and elsewhere on the web, DirectFix has been able to get their name in front of millions in their target audience. With over 27 million views, DirectFix has some of the most-viewed repair videos on YouTube.

“People like that they can watch a full, free HD video of a repair, without buying a part from us,” said Robert Stanley, the company’s founder and the mastermind behind the marketing concept. “The results have been phenomenal, and have benefited our company tremendously. When people need a repair or part, they come to us – a name that they know and trust.”